Meet the cast of Pennies On The Run!!

Me: I’m Christina. I’m 25 years old and I live in the Washington, DC area (Arlington, VA to be exact). I’m kind of quirky and weird, but at this point in my life I’m pretty fine with that. I never thought about writing a blog until someone else suggested it… so maybe that speaks to my (non-existent) creativity? 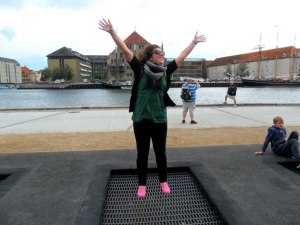 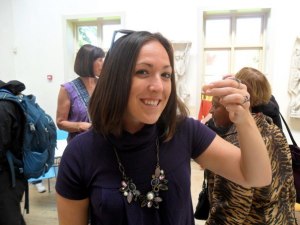 Mike: The fiance, the significant other, the love of my life. Mike is hands down the most amazing, good, honest, sweet man I have ever known, and I have slowly over the past year been brainwashing him to think I am also awesome and he should stay with me. Then I even convinced him to ask me to marry him… fancy that! But seriously, Mike is one of the greatest blessings in my life. He is also an incredible runner / athlete and super genius rocket scientist (no… seriously). 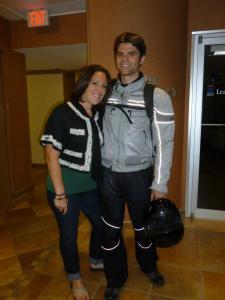 Figaro (aka Fig): Kitty cat extraordinaire!! Fig is a black & white domestic short hair cat who I adopted in March 2012. He is incredibly sweet and snuggly, but he is also extremely mischievous and he LOVES to eat (hmm I think he’s kind of like his mama in more ways than one). His favorite activities involve napping, sitting on my chest while I’m sleeping / meowing in my face, breaking into his food container, and playing with his toys (but definitely not any of the scratchers I’ve bought him… that is what my comforter is for apparently). 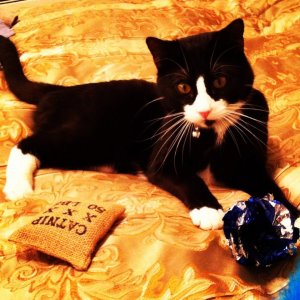 Macaroni (aka Little Mac): Another kitty extraordinaire!! Little Mac is Mike’s cat, but I’ve officially been deemed him “mommy” now (Mike went from being “Uncle Mike” to “Daddy” which might seem weird but I’m rolling with it). He is a beautiful all black domestic medium hair and if he walks away from you it looks like he is wearing little pants. He’s a little on the skiddish side, but that just makes it so much sweeter when he warms up to you and makes you rub his face.